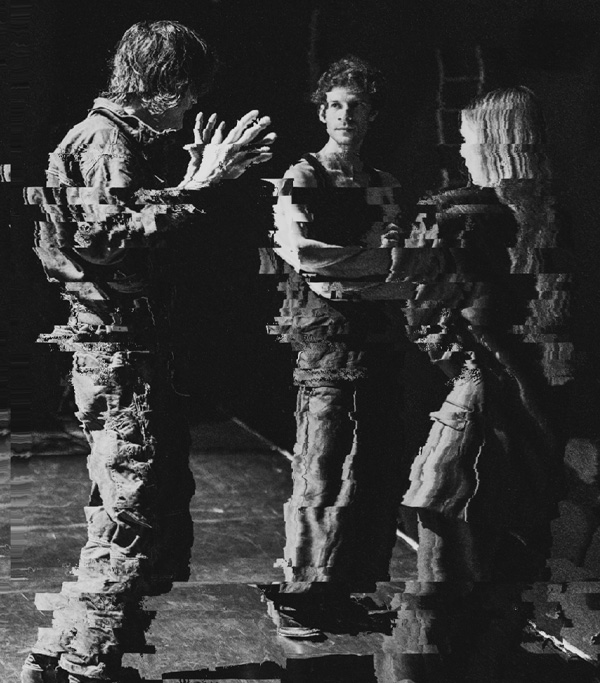 Andy Maillet and Zbigniew Bzymek, who met while performing with The Wooster Group in A Pink Chair (In Place of a Fake Antique) , a performance inspired by the work and life of Tadeusz Kantor, have invited Berlin-based singer-songwriter Mary Komasa to participate in a one-time, live-physical, interactive experimental concert in which Bzymek, a 12-year veteran of The Wooster Group, will project a series of questions, designed to demographically demask a surgically-masked audience.

Komasa and Maillet interject with intimate performances of songs chosen for their interior emotionality and written in spaces hermetically-sealed off from society. The performance attempts to “open the studio” to a process that is by nature deeply personal and closed, and inquires what it means to“share” outside of the digital social information space, creating instead a temporary utopian community attending to an individually-based song art.

THE CONCERT IS AVAILABLE ON VOD:

Andy Maillet is an American songwriter, performer and poet. Born in New York City and raised in Japan, he has toured over forty countries with the Yale Whiffenpoofs, appeared on stage with the legendary downtown theatre company The Wooster Group, and composed music for projects at Teatr Powszechny and Teatr Studio in Warsaw, where he is currently based. Andy has performed his songs, which have been called “stunningly beautiful” by Suzzy Roche of the Roches, at Dixon Place, Feinstein’s/54 Below, and the Sidewalk Café in New York. He is preparing for the release of a full-length debut album in 2021. 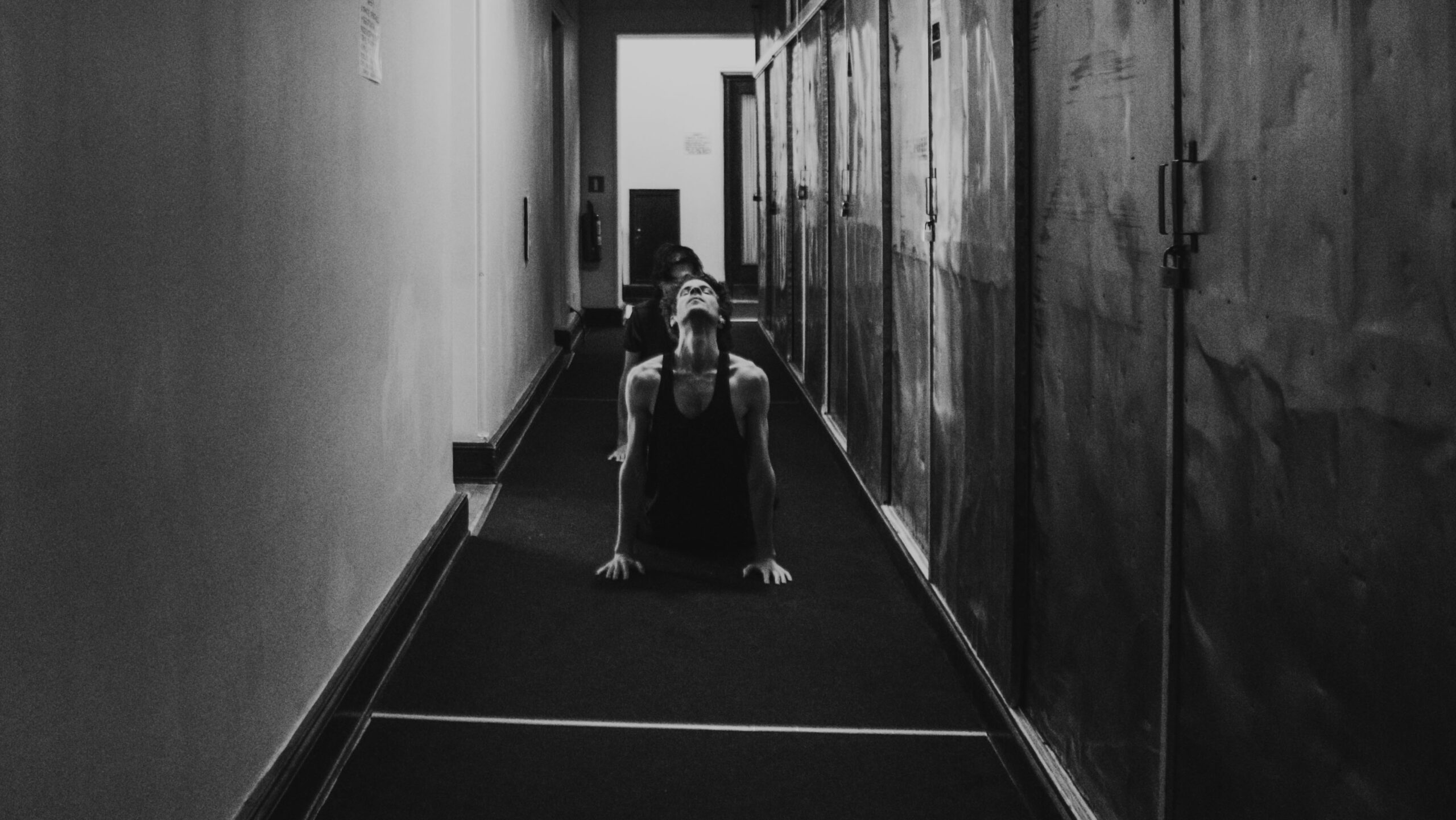 Born in Warsaw and raised in Sweden and Connecticut, Zbigniew Bzymek is an award-winning filmmaker whose festival appearances as director and cinematographer include Berlinale [Forum], Sundance, Locarno, Anthology Film Archives, CPH:Pix, New Horizons, Poitiers and Belfort. He was featured in the New York La Génération “Do It Yourself” issue of Cahiers du Cinéma, and received a fellowship in film from The New York Foundation for the Arts. During his over 12 years with the The Wooster Group, he designed video, created over 500 ephemeral, poetic, mini-doc videos and performed with the group as Man in Place of Kantor in A Pink Chair (In Place of a Fake Antique). He has worked as a video artist and performer with Krystian Lupa and Jérôme Bel, and has directed music videos for Mary Komasa and Brodka. Now, as a theatre director, he works on projects that synesthetically blend film and video into theatrical forms, most recently Xenophilia: Electro-kabaret (Jack Brooklyn, 2018), Pragmatists or Use Me (Teatr Powszechny DAS, 2019), The World Reads Kochanowski (New York) (NYU Skirball, 2019), Amai: Maze Gate (Dixon Place, 2020), and Ameryka[nie] (Teatr Studio, 2020). 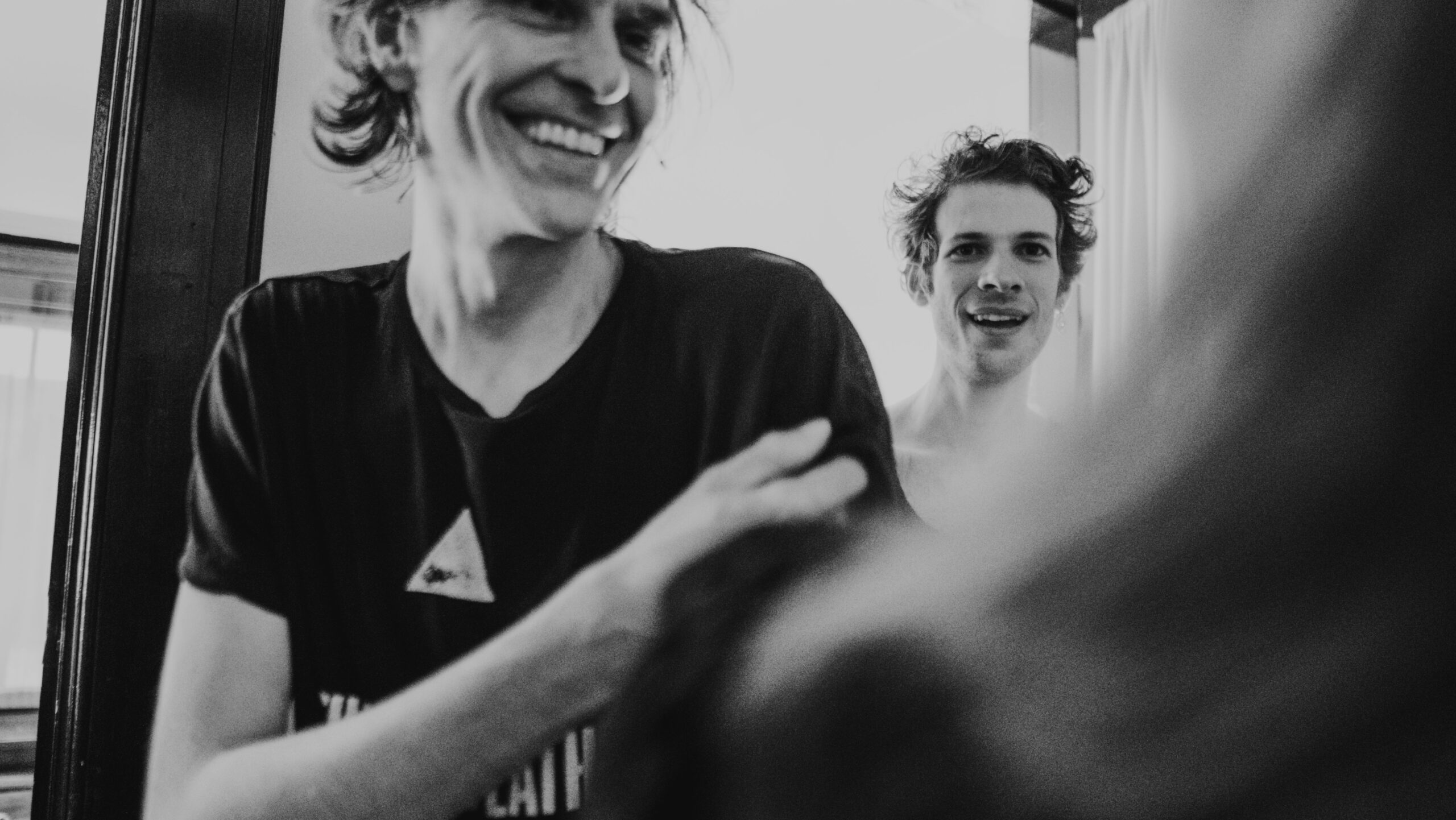 Mary Komasa is a Polish vocalist, opera and jazz singer, composer, instrumentalist and songwriter. She released two albums, “Mary Komasa” in 2016 and “Disarm” in 2019, both nominated for Fryderyki prize in music. She has appeared in movies, such as “Pokot” (2017) and “Miasto 44” (2014). Her composition “City Of My Dreams” was featured in the TV series “Rosemary’s Baby”. Komasa lives in Berlin. 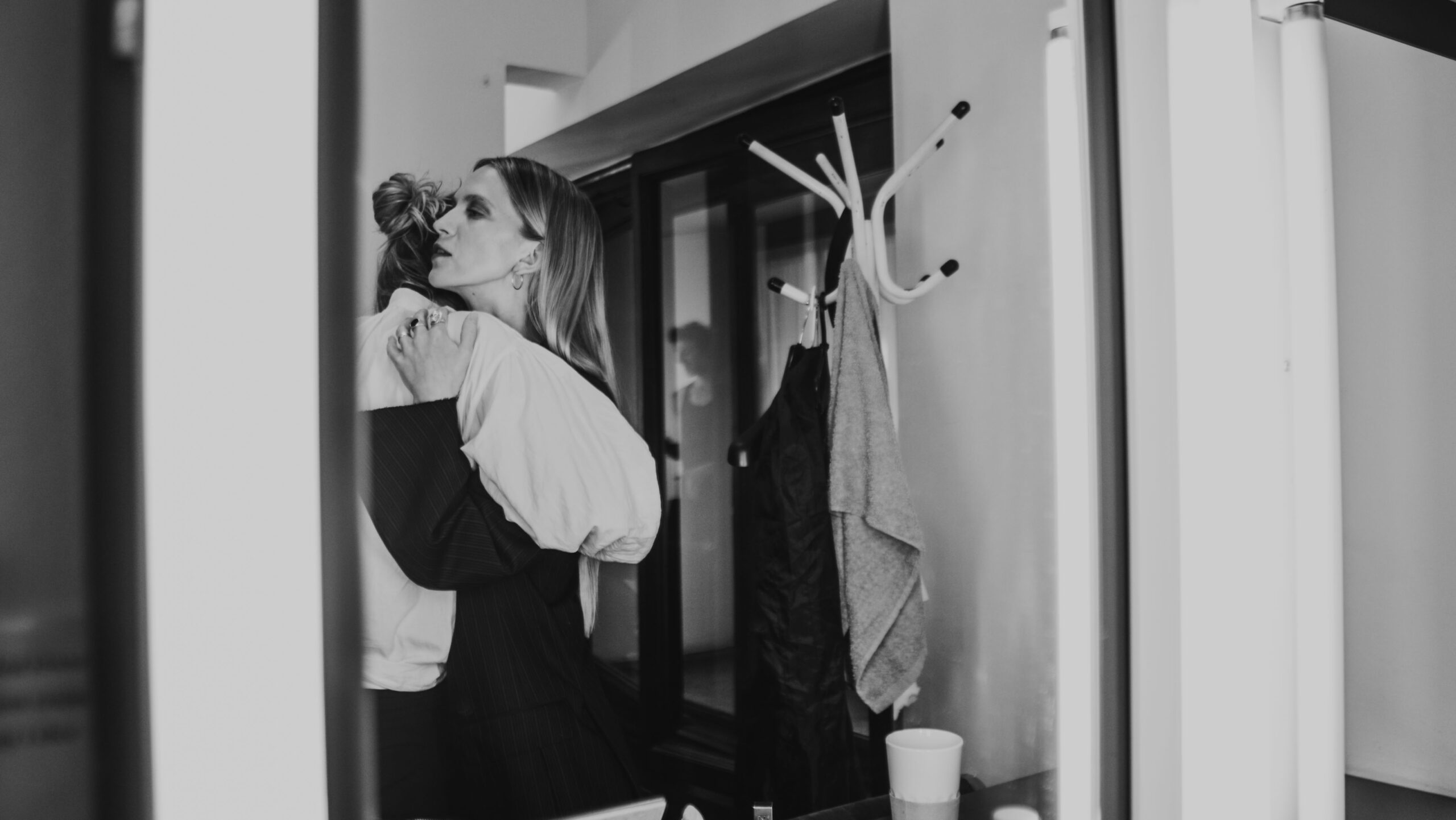