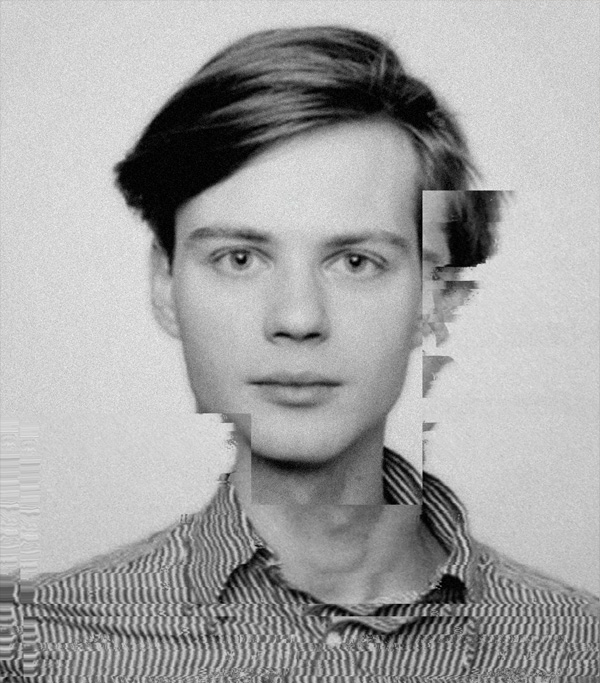 Michał Korchowiec - visual artist and set designer - has been working in his workspace on a series of projects, including an original form of footage shot with a smartphone at close-up range, edited in a way unique to this artist. Korchowiec is interested in the very fact of setting up a symbolic workspace in STUDIO teatrgaleria, as the subject of a range of performative actions, which include:
-planting a tree on the roof of the Warsaw building where the artist lives;

-reading Propaganda by E. Bernays, a book about manipulation and herd management, in which knowledge about human beings developed by Freud is turned against the interests of minority groups;
-editing together a documentary film about invisible rule from materials he has gathered during his journeys around the world and various spheres of exclusion. Fragments of this film will be screened in studio_online.

“Today, I am opening up my workspace, totally thrilled about this. I planted a tree yesterday, maybe tomorrow we can plant a forest...”

He is an author of several theatrical scenographies for which he received many awards, including Jan Swiderski's prize, Leon Schiller's prize or prize for Best Set Design of The Divine Comedy Festival in Cracow.

He made a number of music videos (directed by Krzysztof Skonieczny or by Michał Marczak).

He exhibited his visual art works at many prestigious galleries in Poland.

He is director and producer of the full-length documentary Morgenrot which was featured on festivals in Poland and Germany.

He is currently developing his second film Asabiyyah.