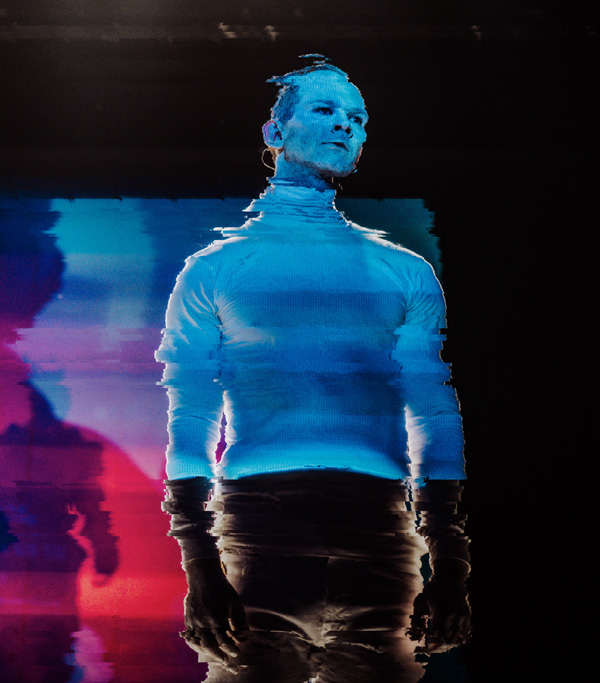 END OF THE WORLD

Szymon Komasa used his studio to work on a new form of recital dictated by the events occurring over the past few months. The first step is to give it a dramaturgical direction. The artist has split the evening into four parts: catastrophe, fall, acceptance and new life, inviting audiences to take part in a ritualistic experience: moving from the world before to the world after the pandemic. This will be related by works he has selected by Bach, Brahms, Rachmaninov, Wagner, Karłowicz, Adams and Mykietyn. Szymon Komasa invited the director Natalia Korczakowska to assist in delivering the project.

“I want to go on a new journey with the audience – one now dictated by the world, as it lifts itself up after the tragic events of recent months”
Szymon Komasa.

THE CONCERT IS AVAILABLE ON VOD: 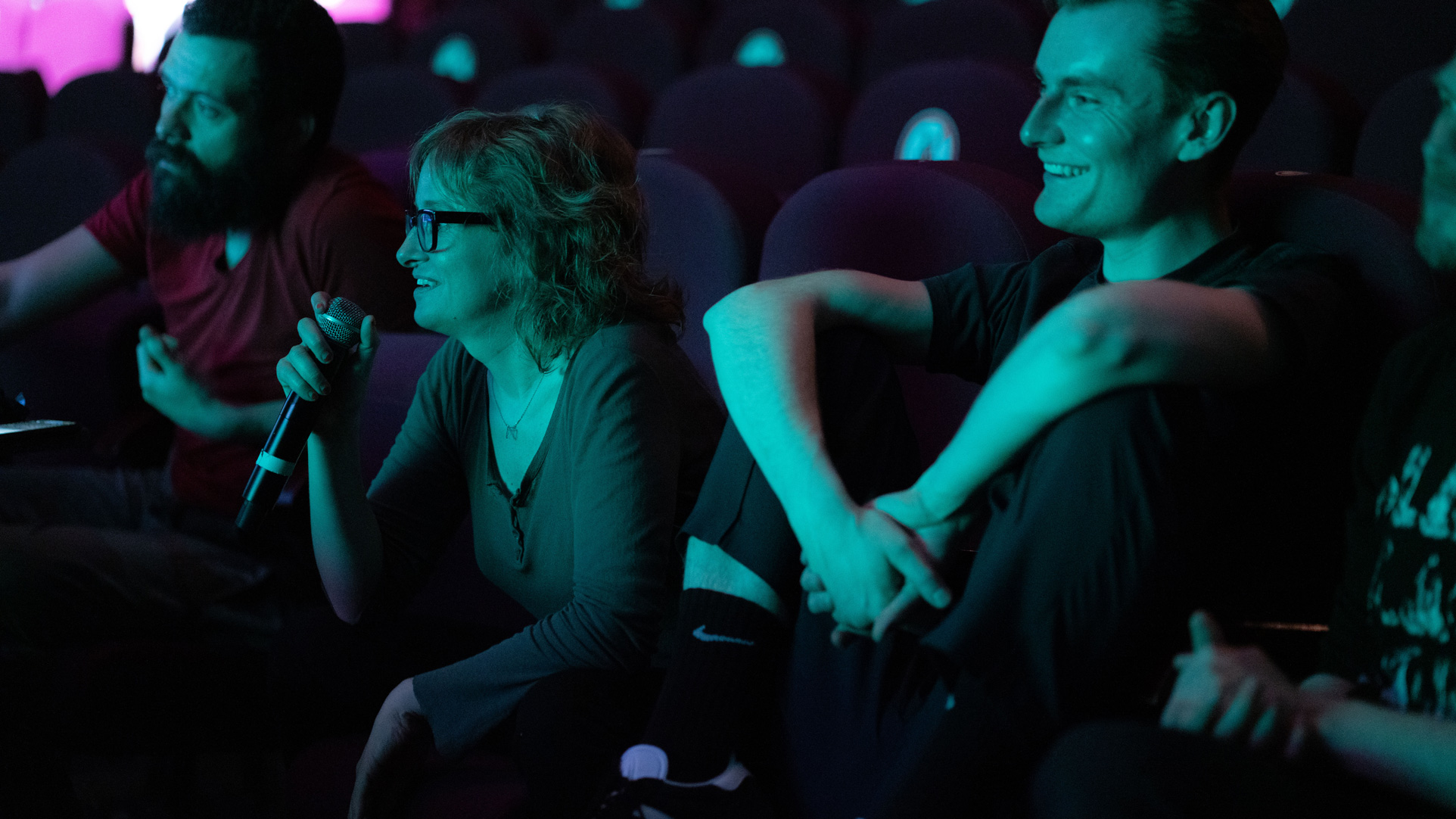 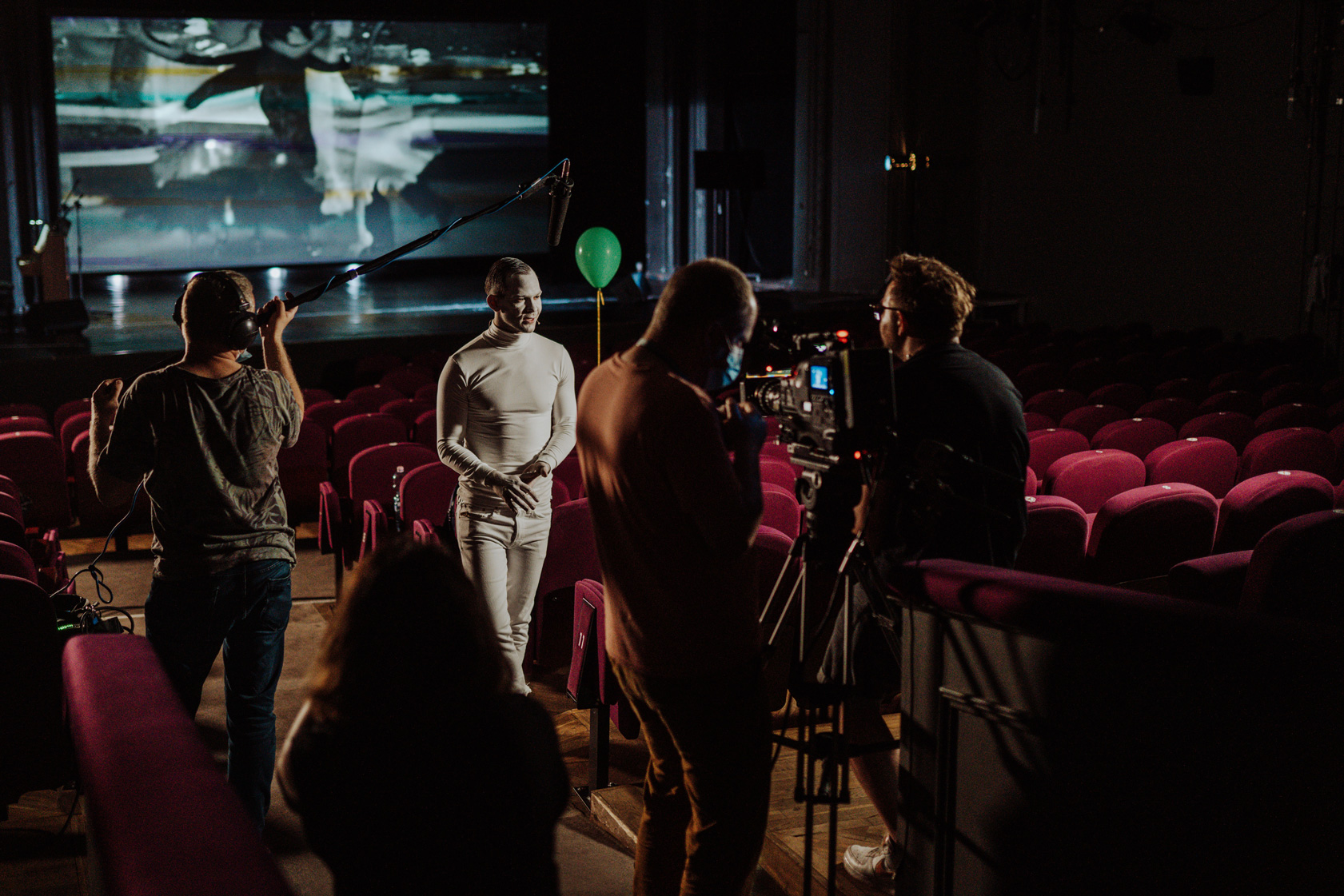 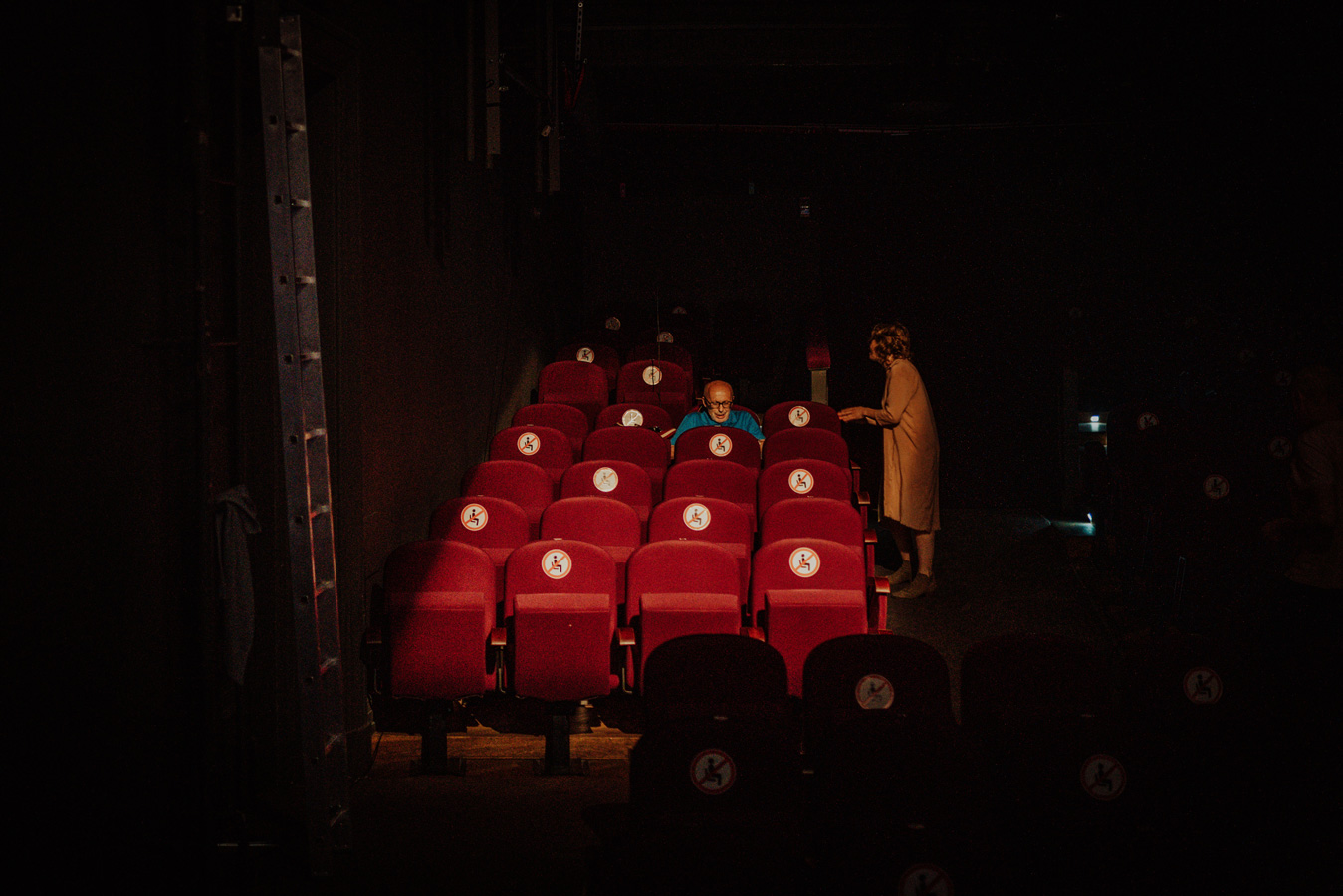 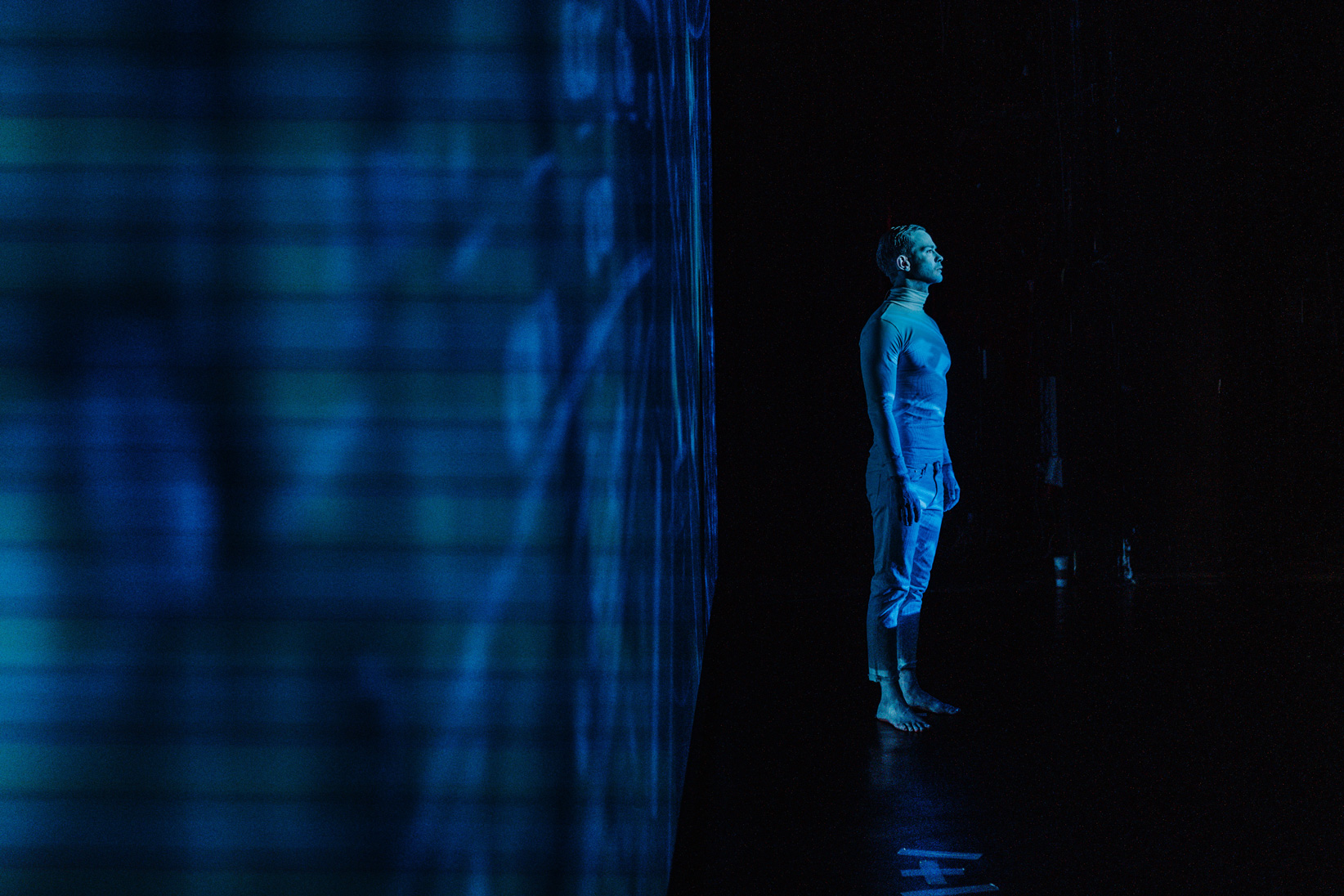 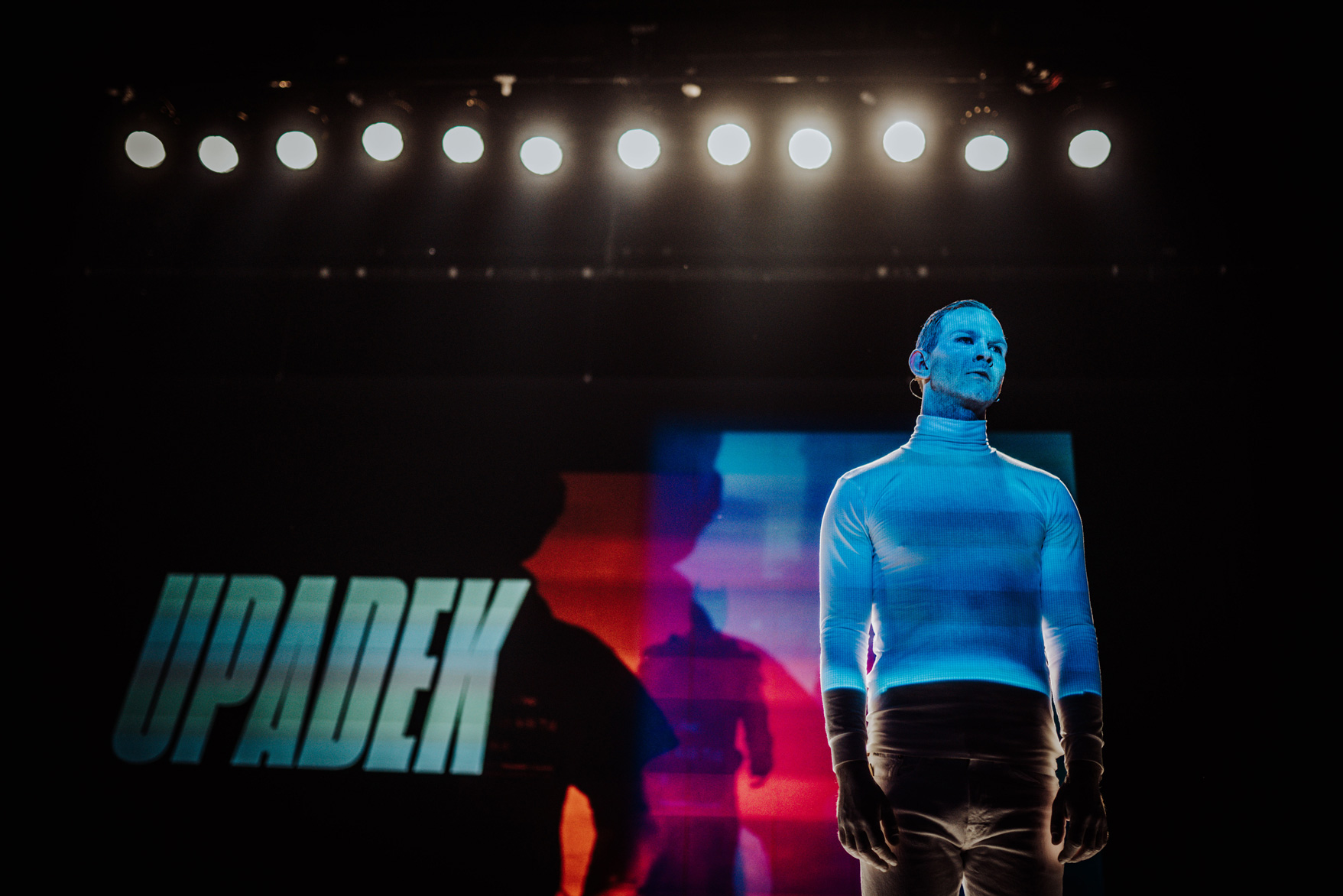 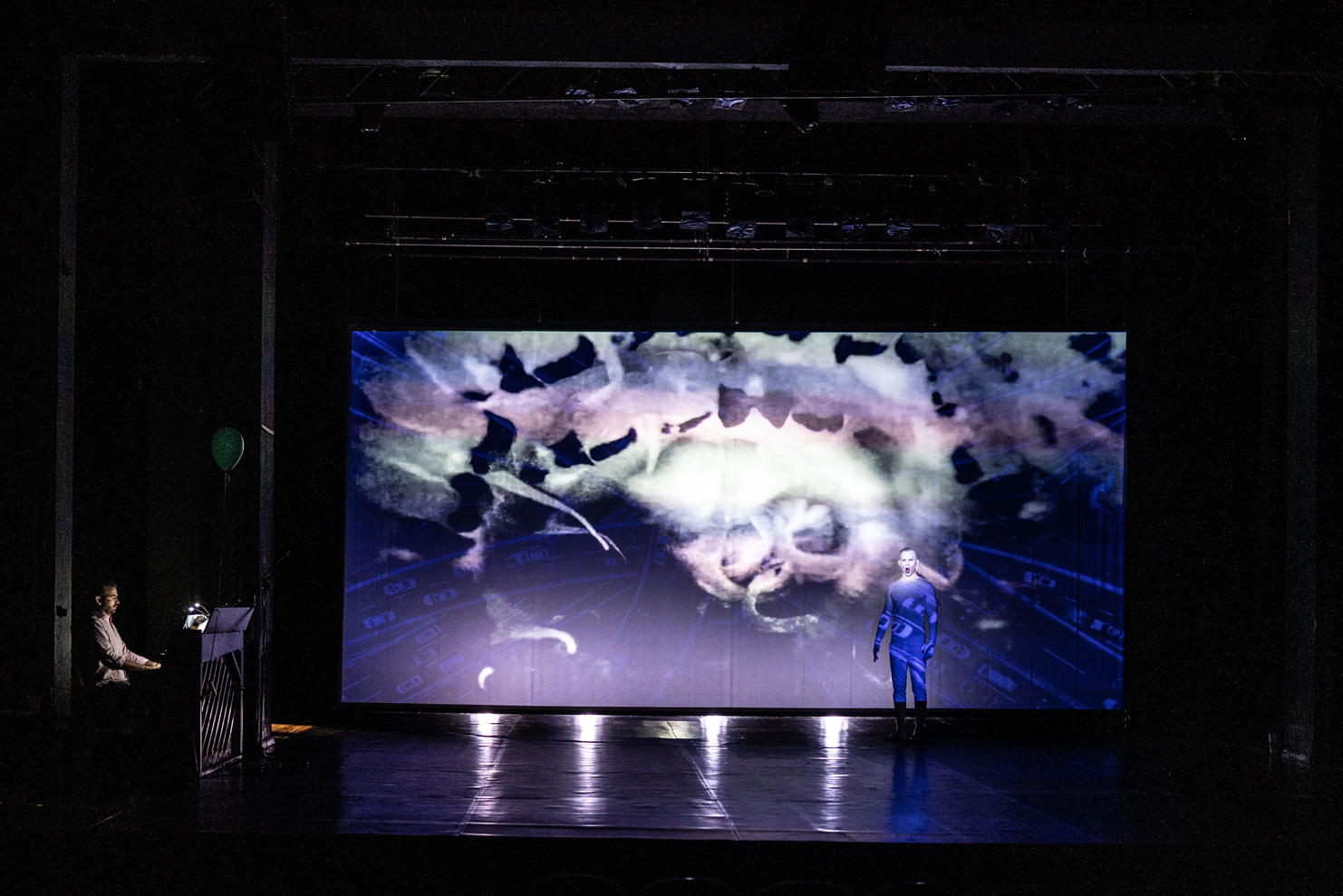 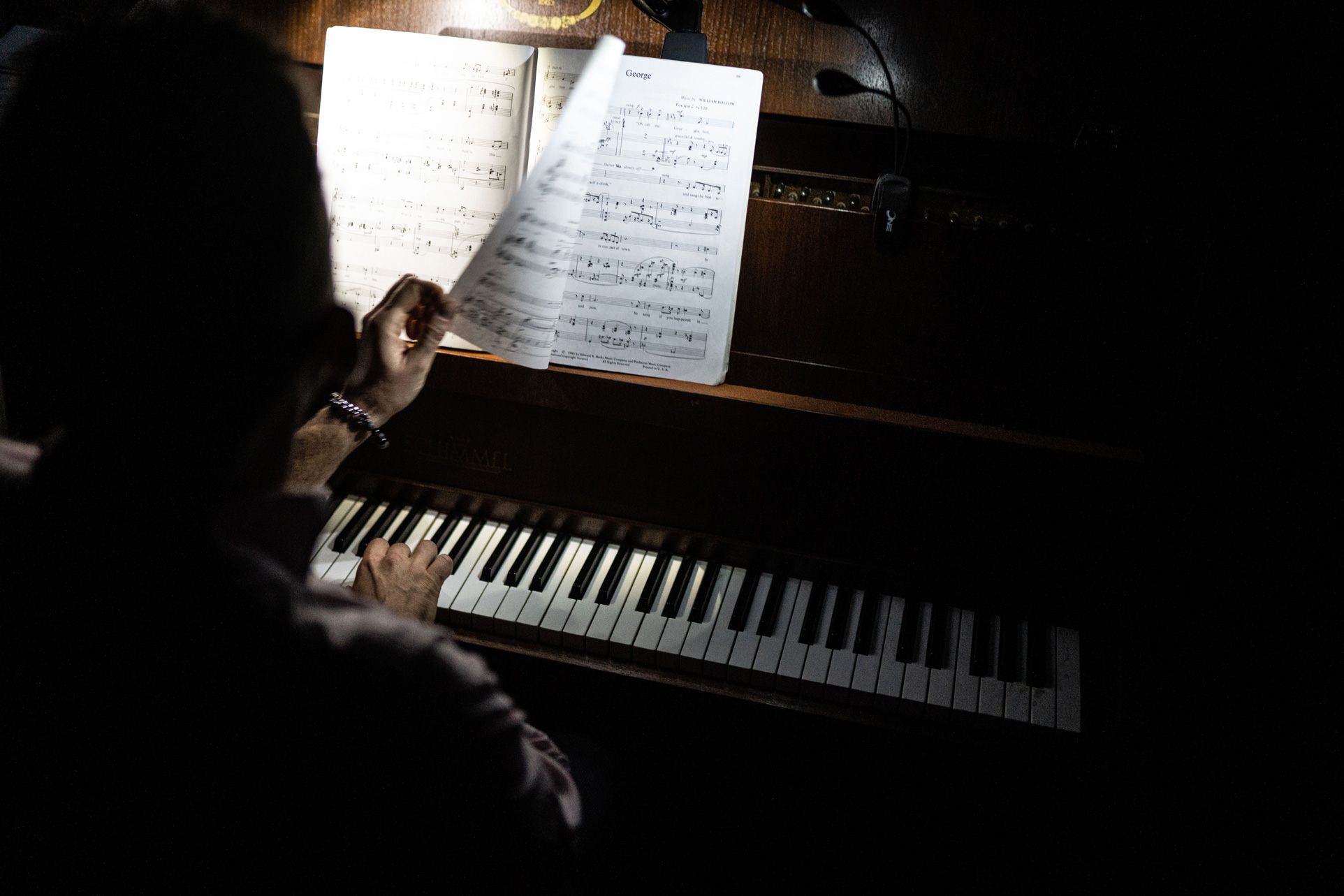 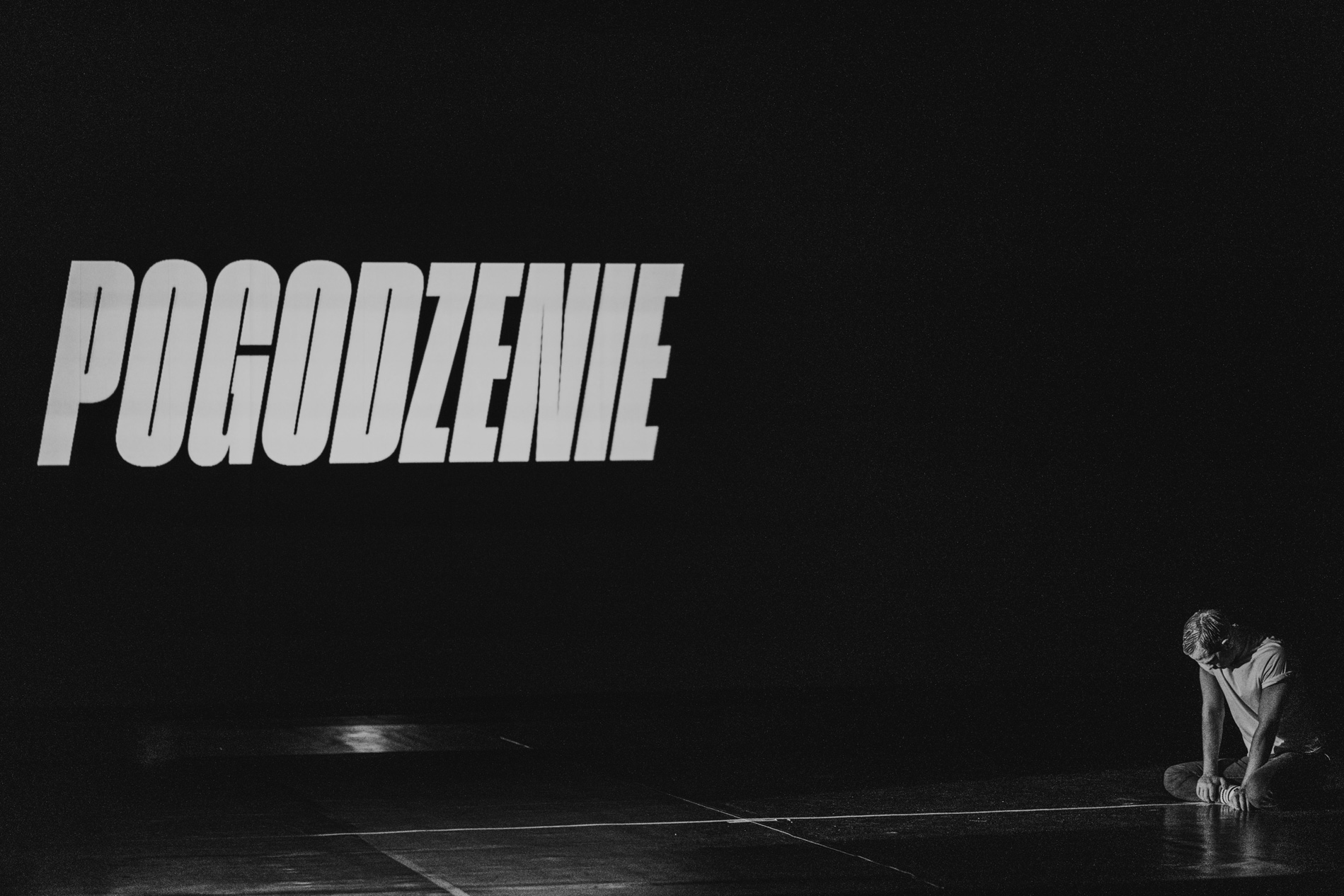 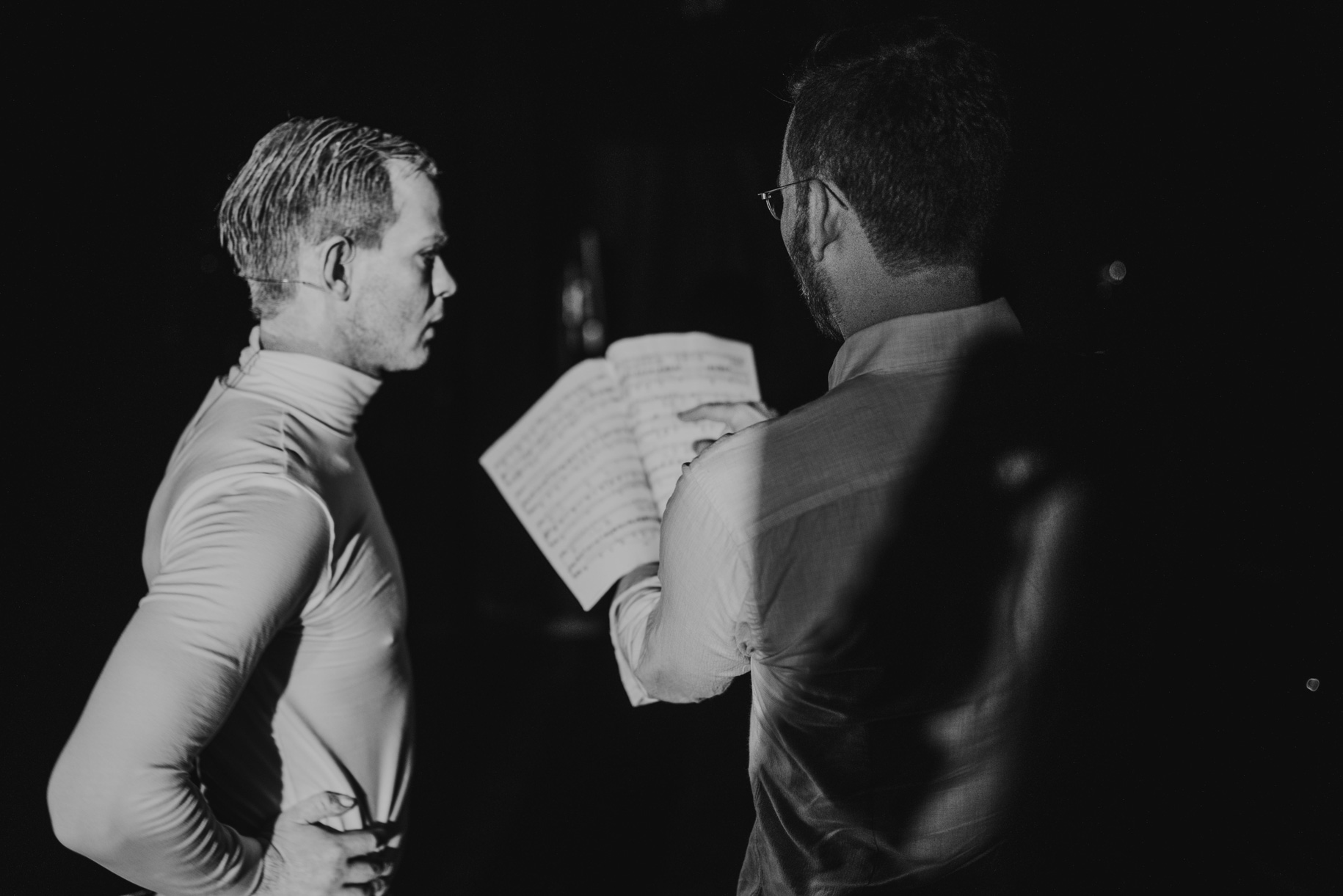 Szymon Komasa is a Polish operatic baritone. A graduate of Juilliard School in New York and Guildhall School of Music and Drama in London and a prestigious BBC Cardiff Singer of the World finalist has performed both in new works and classic repertoire. Komasa is known for performances in opera, concerts, recordings, film, and at major public occasions and mainly sings in English, Italian, German, French, aside from his native Polish.

The debut role of Demetrius in A Midsummer Night's Dream which he has sung at Teatro Massimo in Palermo (Italy) has gotten him a major attention. He performed at Opera Columbus in Columbus, Ohio, Dresden Semperoper, Peter Jay Sharp Theater in New York, Barbican Hall and Wigmore Hall in London, Carnegie Hall in New York, Arena di Verona, Grand Theatre in Łódź, Opera Nova in Bydgoszcz.