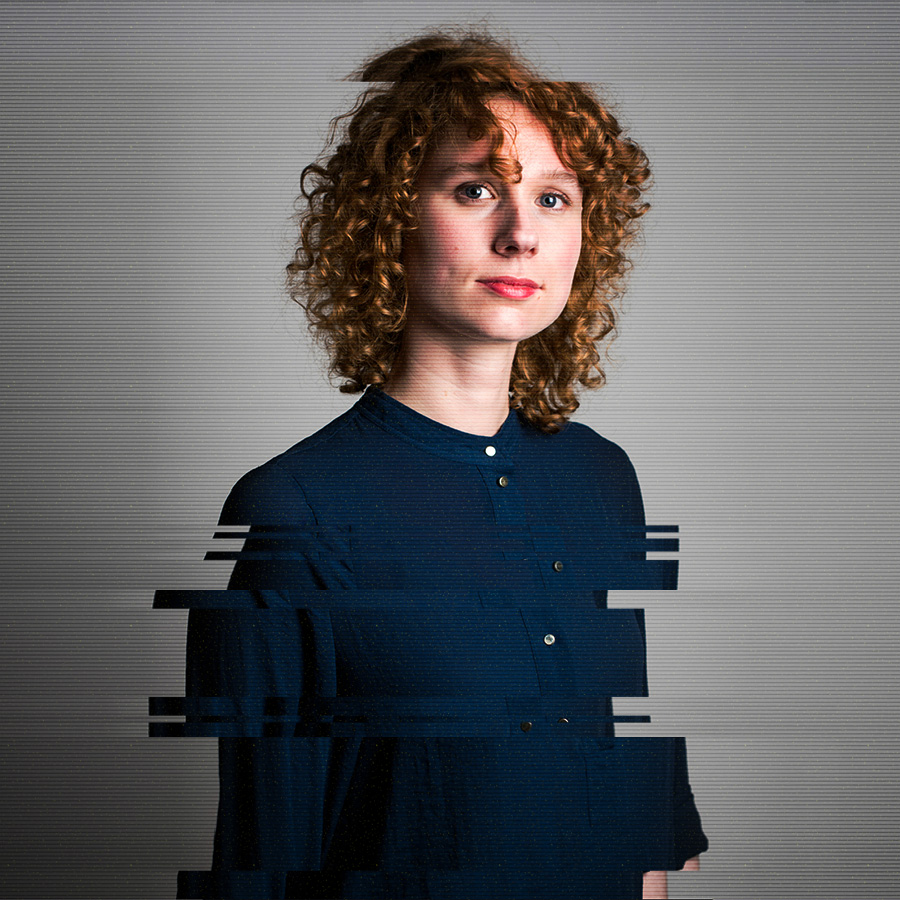 If you know anything about Zoom or its rivals, you probably sensed some fakery immediately. People can't sing together over video chat. The problem is latency: By the time your voice reaches the other singers' speakers, the Internet has introduced about a half-second delay.
How can we make this half-second productive for us?

All of my projects are a continuous chain reaction, an artistic research with an open outcome. Most of the time, they start from a vague feeling. In preparation for my next production MOMO, a visual poem loosely based on Michael Ende's children's novel, I would like to focus on the interplay of asynchronicity and efficiency.

Can we sing together (online)? Can we walk around different cities together? Can we stand still and pause for a moment? Can we save time and resources in connection? How can we be LIVE together if we are all separated for efficiency. Why are we still running behind mails? And what would Cassiopeia the (robotic) turtle do? The SYNCHRONIZING TIMES workspace invites you, together with my long-time advisor and dramaturg Aukje Verhoog from Amsterdam, to look into these questions and to start a chain reaction for new questions.

Charge for taking part in the Workspace meetings for active participants: 30 PLN (about 7 euro).
There is no charge for observers.

The workspace will be recorded and result possibly with a public show of selected fragments from these recordings.

Applications from artists of all backgrounds and art students are welcome (playwrights, theatre directors, visual artists, actors, dramaturges, among others).  Critics and researchers are encouraged to apply  as observers as well.

Persons chosen to take part will be notified by 28 May 2021.

Theatre director and head of the performance collective GIESCHEand, born in Munich in 1982. He studied at the Institute for Applied Theatre Studies in Gießen and at DasArts in Amsterdam. For “Record of Time”, a  collaboration with Lea Letzel, he received the 2011 Critics’ Award at the Körber Studio Junge Regie in Hamburg. From 2012 to 2014, Giesche was Artist-in-Residence at Theater Bremen. The critics’ survey of Theater heute magazine named him Emerging Director of the Year in both 2014 and 2016. In 2018, his piece “WHITE OUT – Begegnungen am Ende der Welt” was invited to the Swiss Theatertreffen.

His technology-based projects, which oscillate between performance and visual arts, have drawn the attention of international festivals and juries.

Since 2019 Giesche is in-house-director at Schauspielhaus Zurich. His visual poem “Der Mensch erscheint im Holozän (Man in the Holocene)”, based on Max Frisch, won the 3Sat-award at Berlin Theatertreffen 2020 and the Nestroy prize in the category „Best German Performance“. His recent work is entitled AFTERHOUR focusing on the dawning farewell to the idea of an afterwards.

His interest and his work is focused on an exploration of the digital realm and modern technology and the question of how humans can relate to them. When Alexander Giesche works in a theatre space, he is not chiefly interested in narrating a plot in the conventional sense. Instead, he often creates landscapes and atmospheres, poetic situations that can move spectators into a different rhythm, and imageries that allow the most mundane things to appear different, strange, beautiful. Aside from performance formats in the strictest sense, Giesche investigates the concept of hospitality, and invents situations in which the limit between actors and spectators is dissolved, and the simple fact of being together in the same space at a particular moment itself becomes an artistic event.

﻿Aukje Verhoog received a master degree in Theatre Studies at Utrecht University (NL) in 2011. Her research on aesthetics of duration in performance works was nominated for the ‘Theaterscriptie prijs’, a yearly award for the best Dutch MA thesis within the theatre studies field. Since 2017 Aukje is the artistic director of Amsterdam Fringe Festival.

She currently teaches at the HKU (School of the Arts Utrecht) and The School of Life (Amsterdam) as well. Previously she has worked as curator of the SPRING Academy programme for SPRING Performing Arts Festival in Utrecht(NL), and worked as a dramaturg with a.o. De Hollanders (NL), Alexander Giesche (DE) and Ariadna Rubio Lléo (NL).